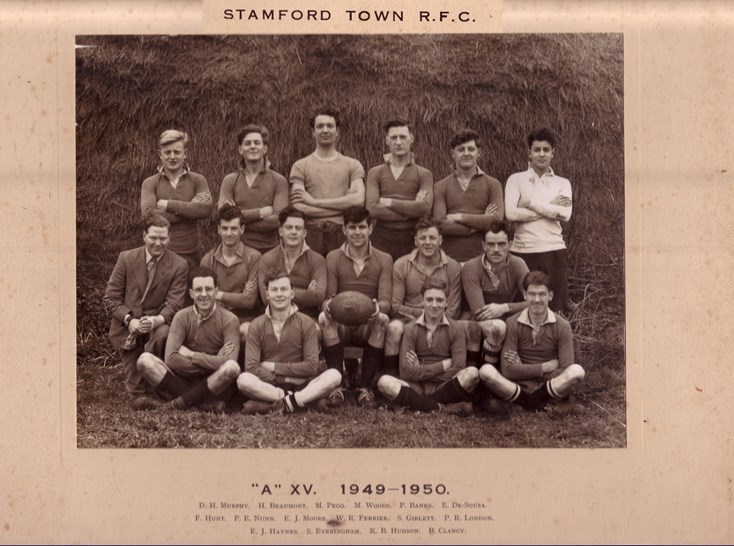 It is with deep sadness that we announce the passing of another member of our rugby family. Dr David Murphy was a popular member of the club in the 50’s & following decades, not only playing but also being President of the club.

Rugby played an important part of his life, having been a past President of the Lincolnshire RFU and the NLD representative of the Midlands Division.

David’s work and passion for rugby in our region was recognised in 2006 when he was elected an Honorary Life Member of the Nottinghamshire, Lincolnshire & Derbyshire Rugby Football Union. Outside of rugby David had a successful career as an orthopaedic surgeon, was a Group Captain in the RAF and was the father of Andrew, Jonathan, Deborah and Mark.

Having just turned 90, David passed away peacefully at home. His rugby legacy continues with both his grandchildren John and Ben who both play for Stamford Rugby.

He will be missed by everyone at the club and our condolences and thoughts are with his family.